Vehicles were slowing down and even people were running out of shops and breaking their neck to get a look at the C300 Baby Bentley they were touching the car gently and even creating pathways for the limousines. The third world only sees things like this in the movies and they were really ecstatic the limousine. The limousine driver did let some of the young children have a sit in the limo and some school boys were saying to the cameras that they only see stuff like this in films in Hollywood.

12 passengers were inside the limousine, promoting something towards health in the country and it was their treat to bring the limousine to the front foot with all the children, a spoke women said we couldn’t believe the kids faces we knew they would be astounded with the limo but not to this effect it was a great choice of vehicle and a great day all in all. The vehicle was fitted with DVD, CD players and its own bars; it had a sunroof ceiling and the all the other features of the limousine were displayed in front of the children. 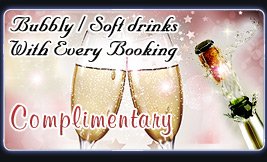 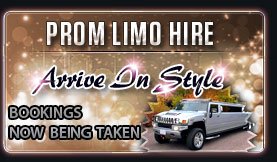